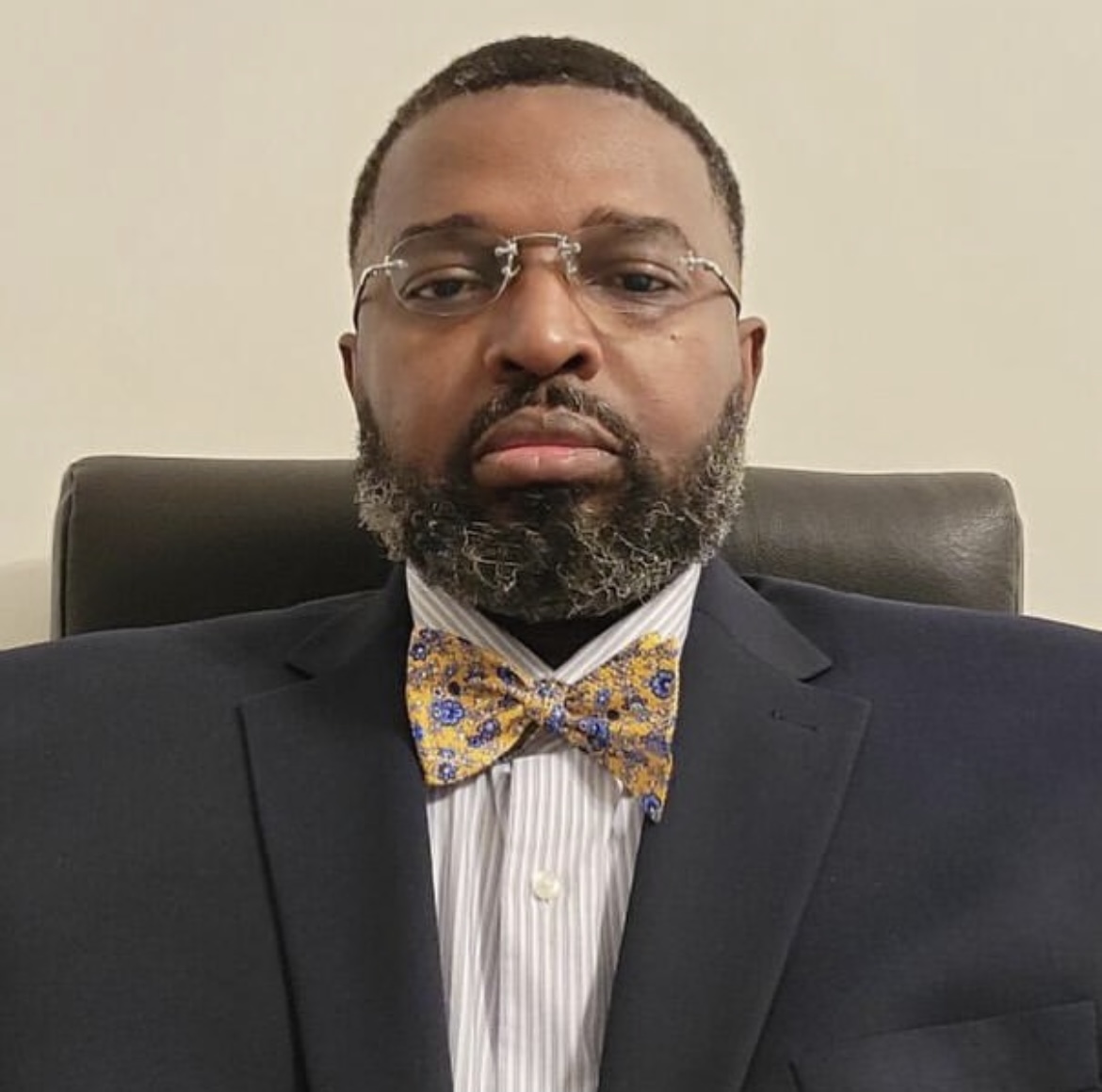 Attorney Anthony B. Britt, Esq. has been helping individuals facing legal difficulties since 1999. His experience extends to both state and federal court where he has tried more than 100 jury trials. Mr. Britt has accumulated a high success rate among his many practice areas; a large portion of these cases are the product of representing individuals accused of some of the most serious crimes, including homicide, kidnapping, and armed robbery.

Originally from Panama City, Florida, Mr. Britt has always dreamed of being an attorney and his honored to live the life he imagined. He received his Bachelor of Science in Sociology from Florida State University in Tallahassee FL and his Juris Doctorate from St. Thomas University School of Law in Miami, FL. Mr. Britt is grateful to be in a career that he believes was created just for him while also serving others. One of his favorite sayings is “helping those who can’t fight for themselves is one of the greatest forms of service.”

Mr. Britt’s commitment to helping others is illustrated throughout his work history. During law school, he worked as an intern with the Legal Aid of Broward County providing free legal assistance to the underserved community. From there, Mr. Britt worked as an Assistant Public Defender in Miami, Florida, fighting for justice for the vulnerable, overlooked and often falsely accused.

Today, Mr. Britt represents clients primarily throughout Miami-Dade, Broward, and Palm Beach Counties. However, he has and continues to represent clients in many other counties in the state of Florida. In his more than 20 years of practice, he’s handled a myriad of criminal cases including, but not limited to: murder, sexual assault, drug trafficking, and DUI. Additionally, Mr. Britt has attained an invaluable degree of experience in civil cases such as sexual harassment and personal injury.

When Mr. Britt is not fighting for everyday citizens, he devotes his time and energy to the development of young adults as an adjunct college professor. He also spends time providing pro bono services to underserved clients and mentoring young men through his fraternal memberships.